Trump’s Violent Reassertion of White Supremacy, the Threat of Genocide, and What Must Be Done, NOW!

A Talk by Carl Dix

THE TRUMP/PENCE regime is consolidating a fascist program, unleashing Nazi stormtroopers, that will mean unimaginable horrors for humanity and, as part that, will bring down a reign of terror, on top of centuries of savage oppression of Black people. Carl Dix, drawing on the new synthesis of communism developed by Bob Avakian, will speak to how this regime was spawned by the system of capitalism/imperialism and why everybody must throw in to drive it out of office NOW, as part of getting ready for revolution! 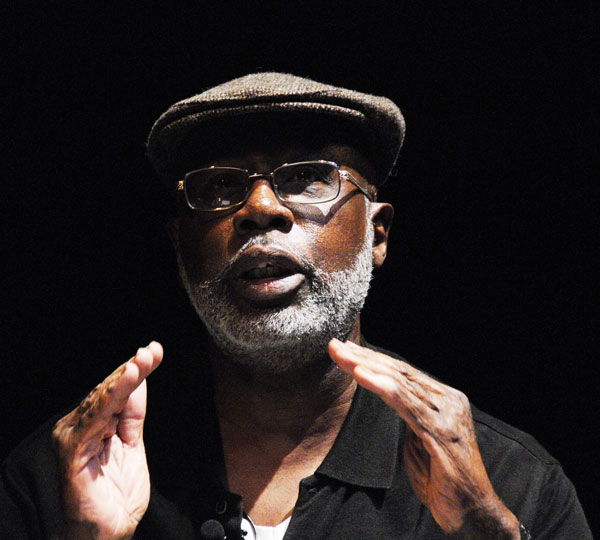 CARL DIX is a representative of the Revolutionary Communist Party and a follower of and advocate for Bob Avakian, his leadership, and his visionary new synthesis of communism. Carl is a freedom fighter from the 1960s who went on to become a revolutionary fighter and a communist. Carl has spent the summer in Chicago working to get Black youth out of killing each other and into the revolution. 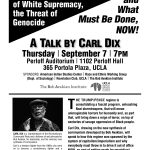